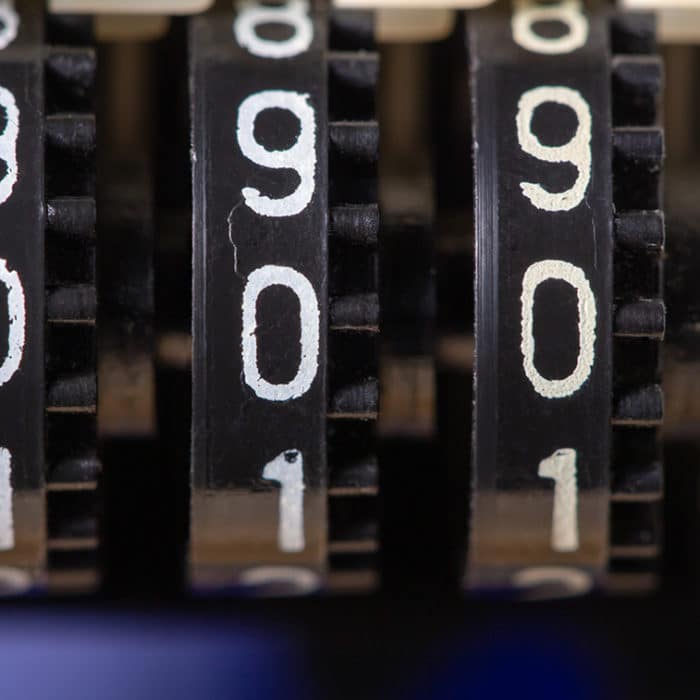 Top 12 Discord Servers With the Most Members

Ever wondered which Discord server is the largest? Anyone who has been a long-time gamer (and even those who just recently discovered their love for it) probably used or at least heard about Discord. It's a popular VoIP and instant messaging platform where people can chat even while playing a game.

Known primarily as the hub of gamers all around the world, Discord has now grown into a platform where people build communities around anything they want.

Name it, there’s probably a Discord server for it. From outdoor activities such as hiking to coding and programming, you will surely find a community for that. YouTubers, podcasters, and Twitch streamers use Discord to interact with their fans. Lastly, teachers and study groups take advantage of the platform, too, to host classes and allow students to seamlessly connect with other students.

And believe it or not, servers like those I’ve mentioned (which are obviously not related to gaming) have thousands of members who are regularly active, too.

These mega servers, so to speak, are the most populated servers on Discord. For the past few years ago, Fortnite has been the undisputed, largest Discord server there is. However, because Discord steadily attracts new users every day from all different walks of life, well, that may be bound to change. Other new, ultra-popular games are building large dedicated communities. Needless to say, they have lots (and I mean nearly a million) members.

How Large Can a Discord Server Be?

The biggest Discord servers have more than 800k members, and normally, they couldn’t go beyond that. A server has to contact Discord if it wants to exceed the member capacity. However, as I mentioned above, Genshin Impact broke this record when Discord allowed its official server to raise the maximum capacity to over one million members in 2021 for a special event.

What Are the Most Popular Types of Discord Servers

Here are the three most popular types of Discord servers:

What is the Best Way to Find New Members for Your Discord Server?

One of the most effective ways to promote your server is by telling everyone about it. Post on Reddit. Share it on your social media accounts, and if you have a following there already, then great! Make sure to list your server on server directories, too. Another method you can try is to find servers you can partner with so they can promote yours. But never force other Discord users to join your server by spamming them in their DMs or anywhere.

Discord is known as the messaging platform for gamers, and that still shows even though it opened its doors to the general population a couple of years back. The largest Discord servers are still gaming-related, but other types of popular servers aren’t far behind. The servers on this list are some of the most popular on Discord, and it’s always worth checking them out.