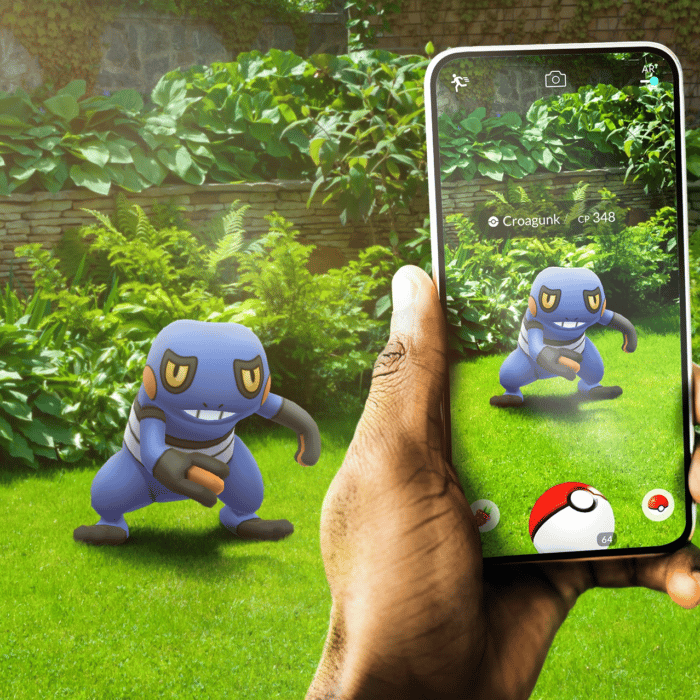 Pokemon Go, a Nintendo franchise that gained mainstream attention right after its release, isn't nearly as fun when it isn't played with friends. Whether your first Pokemon Go friends were found online or you play with people you already know, it's a different experience playing Pokemon Go with a community server dedicated to Pokemon enthusiasts.

Six years after it launched, Pokémon Go continues to captivate its players. Those who play the game love it not only because it’s among the first augmented reality games out there but because it’s something that can be played with friends.

Pokemon Go is better played with friends. However, friends can’t always be present at every game.

When you run out of online friends to play with, the best thing is to go to Discord and search for Discord servers created for Pokemon Go players. There, you’ll have access to a wide array of Pokemon Go communities, meet new friends and other Pokemon players and be a member of a growing community that has been around for a generation dating back to Pokemon (the show), and the famous Pokemon cards.

A favorite platform among gamers, Discord has hundreds of local and international servers where Pokemon Go players flock and participate in Pokemon Go activities. Many join remote raids, hosting raids, and shiny hunts.

What to Look for in a Pokemon GO Discord Server?

With hundreds of Pokemon Go Discord servers out there, it is crucial to know which ones to join. Discord servers are fun, depending on your interest, but they can be chaotic if they’re not properly moderated.

The first thing to look for in a Pokemon Go Discord server is if it offers what you need. If you’re new to the game, you might need new friends to practice with. If you’re a pro and a heavy raider, you might want to search for a server dedicated to pro-players like you.

Also, you need to consider how friendly a server’s mods and admins are. You’ll need their help now and then. If they aren’t friendly and welcoming to newbies, there’s little help and fun.

Lastly, pay attention to the community server itself. For example, you may want to be in a family-friendly server, so it has to be safe for all people, especially minors.

Pokemon Go is a great game for adventure-seekers. It’s a lot of fun, but it can be challenging, too. Thanks to Discord servers created for Pokemon Go players, Pokemon Go is more exciting with new friends and more perks to collect and enjoy.