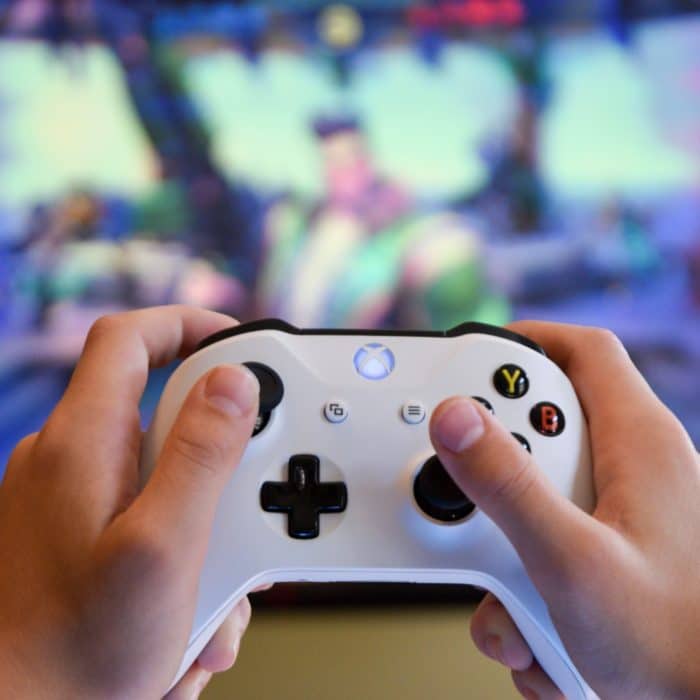 How to Use Discord on Xbox

Discord is a voice and text chat tool for gamers that allows you to find, connect, and talk with friends quickly and simply. It's free, secure, and works on your desktop and phone. If you happen to own an Xbox, you can use Discord to stay in touch with your friends and teammates while you're gaming.

Even though Xbox Live’s chat service is quite robust, there are times when you’d prefer a separate service with additional features: enter Discord. Discord is available on Windows, Mac, iOS, Android, and Linux. You can also use it in your browser.

The Discord app is free to download, and you can create as many servers as you want. Servers are like chat rooms: they’re where you and your friends hang out. You can join public servers or create your server and invite friends.

Discord’s voice chat, video support, rich-media voice, and configurable server roles give you more control over who may join your game and at what point in time.

This article will show you how to connect to your Discord account and use it on your Xbox One.

What Happens When You Link Discord to Xbox One?

While integrating Xbox and Discord profiles may be fun, Xbox Discord connectivity is very limited. Since the app has been accessible on Xbox One for more than three years, it’s impossible to predict when things will improve. For the time being, this cross-platform Discord integration can only show you what your Xbox One friends are playing.

There is a lot more Discord can do for you on PC, but this is just a small example of what it can do for you and your friends. A major oversight was the absence of cross-platform voice messages when Microsoft first introduced the service on Xbox.

When it comes to Discord’s popularity, communication is the most important factor. The Xbox One’s Discord integration isn’t a must-have without that feature and parties and groups.

For the time being, this new cross-platform connectivity allows you to see what games your friends are playing on Xbox One from within the Discord software on your PC or mobile device.

How to Use Discord on Xbox One

That’s it! Your accounts are now linked, and you can view your Xbox Live friends that are also using Discord on their PC or smartphone devices.

Will Discord Come to Xbox?

It’s hard to say. The app has been available on Xbox One for over three years now, and Microsoft has been pretty tight-lipped about the possibility of expanding Discord’s unique features on the console. Moreover, Microsoft may be working on adding official support for Discord as part of their efforts to make using the console as simple and user-friendly as possible.

If you’re hoping for party chat or group voice chat features, you might be waiting a while. Microsoft store has its own party chat system built into the Xbox One, so it’s possible that they’re not interested in adding Discord’s features to the console.

It’s also possible that Microsoft is waiting for Discord to add more features to its app before expanding the integration on Xbox One. For now, we’ll just have to wait and see.

That’s all you need to know about using Discord on Xbox One. Linking your accounts is simple and only takes a few minutes. After that, you can easily see which of your friends use Discord on their PC or mobile devices.

However, cross-platform communication is currently unavailable, and the app is in a very basic condition. New features and cross-platform capability will be added to the app in the future, so getting your Discord Xbox account ready now is a good idea.