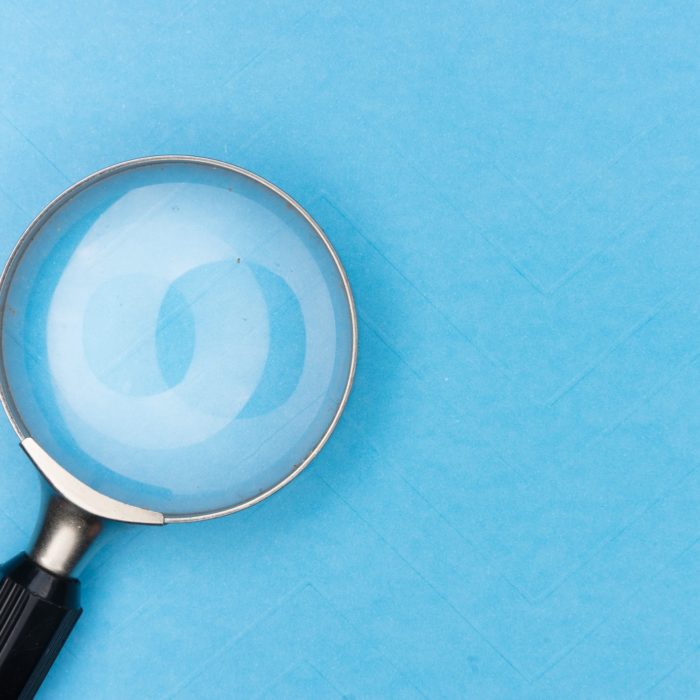 How to See Deleted Messages on Discord

Anyone who has been on the internet a fair amount has definitely seen messages, or even entire conversations, disappear from a message board or chat app. And whether this was due to trolling or a disagreement, or even something more nefarious, as people we can't help but want to know what actually was said.

With Discord, it’s very much the same. In fact, it can often be more alarming due to the sometimes intimate nature of Discord server communities.

So the question is, can you see deleted messages on discord?

Can You See Deleted Messages on Discord?

The simple answer is no, you cannot view deleted Discord messages.

When you delete messages on Discord, they are gone forever.

And honestly, for good reason. Most of the time, deleted messages have been deleted because they should have been.

Often it is because Discord server owners don’t want other Discord users to be subjected to whatever it was that required the message to be deleted or because the information in the deleted message was invalid or outdated.

Whatever the case is, deleted Discord messages are probably best being gone.

Tools to Allow You To See Discord Deleted Messages

There are, however, a couple of workarounds to allow you to view deleted Discord messages.

The reasons for using these options may be personal or because an abusive message needs to be reported to the Discord support team.

Whatever the reason, below are some options and third-party plugins to save deleted messages on your Discord servers.

To install BetterDiscord, DynoBot, or any other plugin, your Discord account must be the owner of the server, or the option to install it will not be available in the server settings.

Discord does not keep any messages that have been deleted. Unless saved by some other means, once a message is gone from a server, it is gone forever.

As a server moderator, you can see if messages were deleted Audit log window under Moderation.

Here you can see who deleted messages on Discord, whose Discord messages were deleted, as well as where the channel they were deleted from.

Is it Possible to Report a Deleted Message?

While it is impossible to report the deleted message itself, you can report abusive messages on Discord by sending the Server ID and a screenshot of the deleted messages to Discord support. You can do this through the official Discord website, or by email ([email protected]) explaining how the abuse happened.

Of course, using a bot or plugin to immediately record deleted messages is definitely more reliable than trying to screenshot something before a server admin removes or a user deletes their own messages.

So open the Discord app, install one of the bots, and you will soon be able to see all the messages on Discord that no one wanted you to.