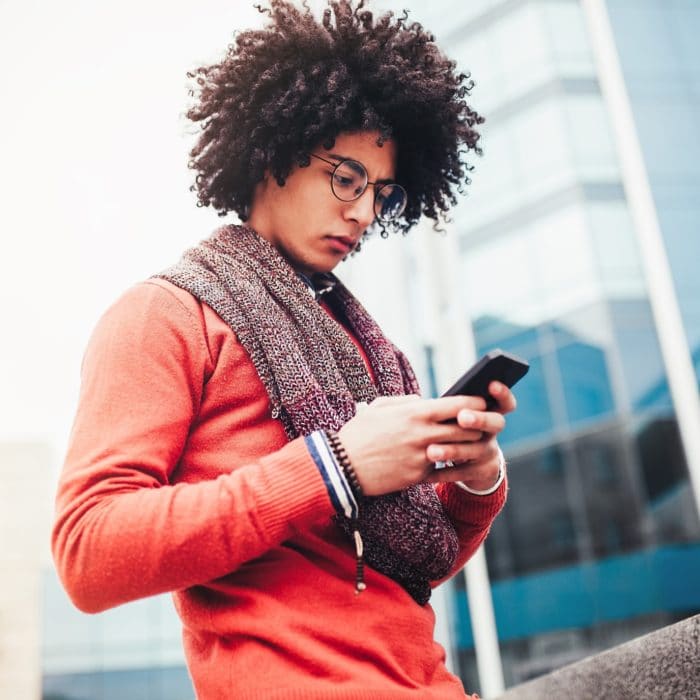 How to DM Someone on Discord Without Being Friends

Do you want to send a direct message to another Discord user who isn't your friend? In some social media and instant messaging platforms on the Internet, sending a private message is easy. However, in most apps, this might get a little tricky. For example, in Discord, you can easily send DMs to anyone on your friends' list--well, most of the time.

In this article, I’ll discuss how to DM someone on Discord without being friends. Let’s get started.

If you aren’t friends with someone on Discord, your best chance of being able to talk to them privately is if you share a common server. Other than that, you may also be able to DM users in the same group chat. There are also other methods you might want to try, and I’ll go into details for all of them below.

These are only doable to some extent, however, and it largely depends on their privacy settings. But first, let’s discuss how to private message other server members who aren’t on your friends’ list.

Even without being friends, you can still send a direct message to someone if you share a common server with them. Discord allows its users to send DMs to someone who isn’t their friend, as long as they are on the same server and the recipient’s privacy settings allow them to.

To send a direct message to a user who’s on the same server as you are, follow these steps:

Other Methods You Can Try

I’ve compiled a few workarounds you can do to DM someone on Discord even if they’re not on your friend list. Here are some of them:

Before you proceed: this method might be a bit too complicated for some. As it stands, there’s no way you can just search for someone who isn’t your friend on Discord and send them a message. Because of this, I’ve developed a small workaround you can do to achieve a similar effect. You can skip this part.

Discord tags are basically someone’s username plus a series of four-digit numbers. It’s usually formatted like DiscordUser#1234. You can’t search someone on Discord by their name, email, or even their username. You have to know the additional four-digit numbers in their Discord tag to find them.

Once you know a person’s Discord tag, you may be able to send them a direct message. Do the following steps:

Adding Them to a Server

If you aren’t on the same server, but you have a way to contact them outside of Discord, why not add them to a server?

Send the person an invite link to an existing server or a new server. If they join the particular server, you can now DM them more easily even without being friends.

DM someone on a group chat

You can also send a direct message to someone in a group chat. This process generally works the same way as to how we DM someone on Discord servers. Refer to the steps above for guidance.

Message them on other social media platforms

If they are totally unreachable on Discord, perhaps you can try to message them on their accounts on other social media platforms, such as Twitter and Instagram. Click on the person’s profile icon to see their Discord profile. Check if they have other social media or perhaps a business email where you can directly talk to them.

Why Can’t You Easily Message Someone on Discord Without Being Friends?

As one of the most popular instant messaging apps in the world, now used by gamers and non-gamers alike, Discord is home to millions of users. Like many social media apps, it has its fair share of privacy and safety problems, especially since users aren’t required to use their real names, etc.

Because of this (and plenty of other reasons), many users have reported being harassed, scammed, or threatened by other users through DM. After all, DMs are private and uncomfortable conversations can sometimes sprout there.

To prevent this, Discord implemented safety features for users, such as safe direct messaging. Discord users can choose who can send them friend requests. They can also disable messages from others, even those whom they share common servers with.

Of course, it’s perfectly understandable why anyone would choose to filter out incoming friends and message requests. Where privacy and safety are much of a concern in a platform, a lot of people would tend to adjust their settings to make the best out of their experience.

If the matter you want to discuss is really private and there’s no way to message them directly on Discord, find another way to contact them, like their Twitter account or email. Of course, as long as you have good intentions and aren’t spamming them.

Still, the best way you can have a seamless conversation with someone on Discord is if you’re friends with them. Try sending out a friend request. Unless they get loads of requests from other people or they have disabled it in the setting, they might add you to their list of friends on Discord.

Truth be told, sending direct messages to someone who isn’t your friend on Discord isn’t very easy. There are even instances that it isn’t doable, due to the recipient’s privacy settings. However, there are some workarounds you can try to get your message across to that person, such as looking them up in your common channels or servers. I hope you find this article helpful.