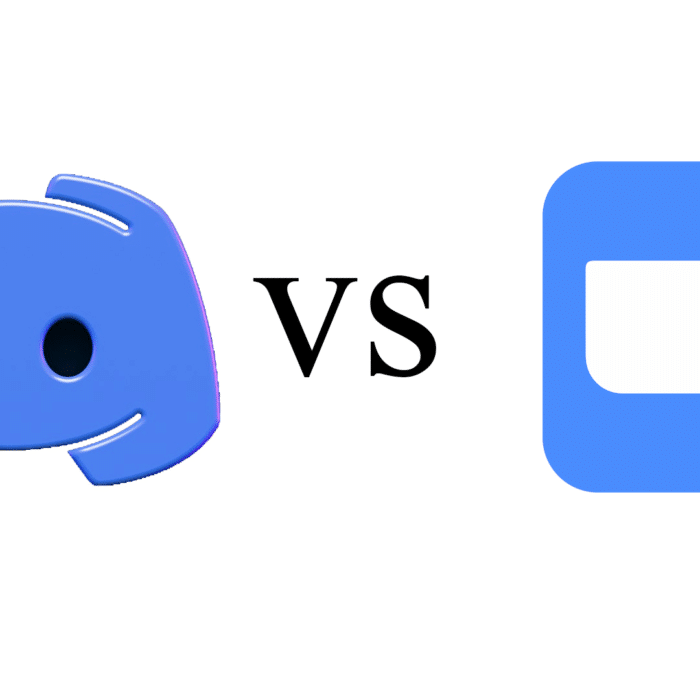 Many users are wondering which app is the better one to use when it comes to telecommunications. There are many applications that are very commonly used worldwide in terms of video conferencing and team communication. Such applications include Microsoft Teams, Google Hangouts, Google Meet, Skype, and of course, Discord and Zoom.

These apps cater to online meetings and video teleconferencing from small group gatherings of friends and families to formal business meetings. They offer free access for both parties attending the meeting (or teleconference) by joining servers or certain rooms.

So, Discord vs Zoom: which is the better app?

Find out about both apps: their similarities, differences, pros and cons, and more in this article, and decide for yourself which app is the better one to utilize.

Discord was originally launched as ‘DiscordApp’ in 2015. It was an app designed merely for gamers worldwide who are seeking to make new friends and create groups of people with the same interests in gaming. These ‘groups’ are called Discord servers where users get to hang out with each other while talking about their common interests in the widely fascinating gaming world. Its founders, Jason and Stan, were passionate gamers themselves–which allowed them to deeply understand what their targeted users want to experience in their developed app.

With the Discord App, users can opt to join servers created by like-minded people playing games of the same sort. This was initially the concept behind Discord. However, five years later, Jason and Stan decided to make the app all-purpose and shifted its functions not only to gaming but also expanded to business.

They also added the advanced feature called ‘Discord Nitro‘ to give high-end perks (like cool stickers, and boosted servers, to users who avail themselves and subscribe to its premium access.

How user-friendly Discord may be, it still has its share of advantages and disadvantages. The following are some of the pros and cons many users have observed with the Discord app:

Overview of the Zoom App

Zoom was conceptualized in 2011 by Chinese-American engineer and businessman, Eric Yuan. In 2012, they launched a video conferencing module that could host up to 15 participants. Later, the Beta version was upgraded to 25 participants. During the COVID-19 pandemic outbreak, Zoom became very popular because most people (especially in the business industry) worked from home. This was when Zoom became one of the most utilized communication tools by the end of 2020–with over 300 million daily users worldwide.

Zoom has several tiers that offer different kinds of access and advantages inside the application. These are Basic, Pro, Business, and Enterprise.

With its growing population of worldwide users, Zoom upgraded its service by launching different types of hardware services such as Zoom Rooms, Zoom Meetings, Zoom Phone, and Zoom Video Webinar which maximized Zoom’s influence on social media platforms and in the business world.

Pros and Cons of Zoom

Just like any other app, Zoom also has its share of pros and cons. Here are some:

How Do Zoom and Discord Compare to Each Other?

With Discord and Zoom being VoIP applications, there are several similarities both apps have. These are:

Discord vs Zoom – Which is Better?

When it comes to business utilization for a large group of participants during a single video conference, Zoom is the better app. Especially now that it has quite improved its security by integrating end-to-end encryption for its video conferencing module.

So, when it comes to screen sharing with a poor internet connection, Discord is the better app.

When it comes to high-quality voice and video calls, Discord is the better app. This is because Discord has better file compression than Zoom.

Discord and Zoom are just two of the many effective communication tools used today. And both of them are highly functional. In any case, you don’t have to choose between the two because you can always utilize both depending on what your business setup needs.