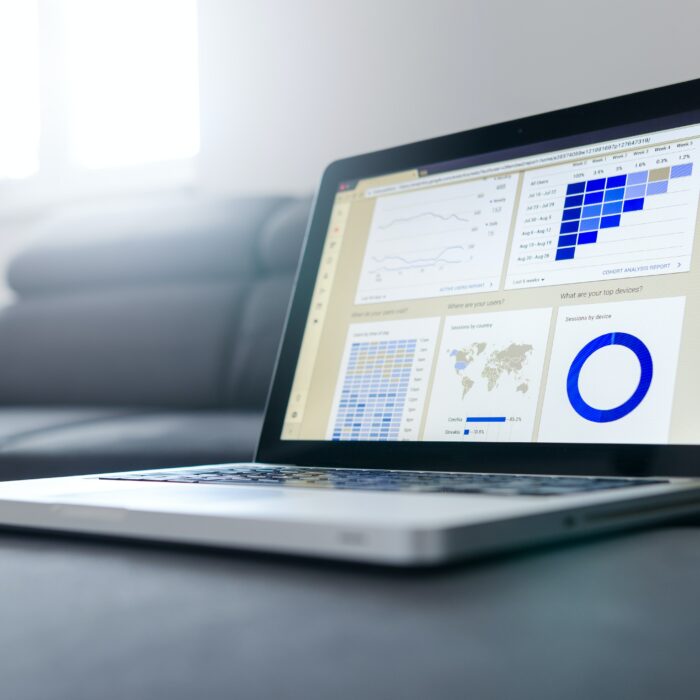 Discord is a rapidly growing chat platform that first became popular among video game communities. As of September 2022, Discord usage is at 1.2 billion monthly visits to its web app.

The platform was released in 2015 by Jason Citron and has grown to an impressive user base with over 335 million total registered users.

Initially, almost the entire platform was dedicated to gamers, although in recent years, it has been growing in popularity with other communities. This is partly due to the platform being used for various new purposes, from music to online learning. Some of the other fastest-growing categories include; dating, web design, memes, crypto, art, and tv show fandom.

Discord stats also show that the platform has grown in popularity in various age groups and regions. The 18-24 age group is still the largest. However, there has been significant growth in the 25-34 age group. North America is still the most active region, followed by Europe and Asia.