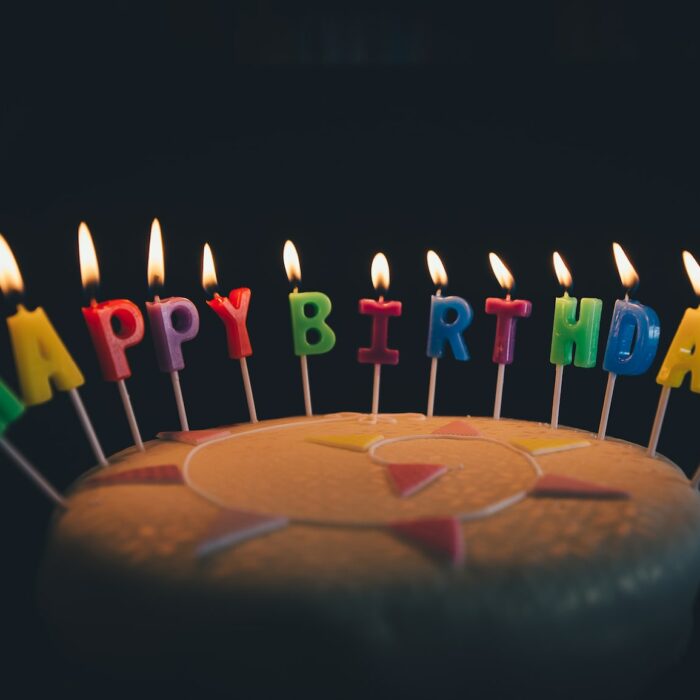 How to Add a Discord Birthday Bot to Your Server

Do you want to send out birthday greetings to your Discord server members during their special day of the year? While typing out well-wishes for each and every server member is kinda overwhelming, this doesn't mean that you can't send out specialized birthday greetings for them whenever it's their cake day. Fortunately, like many things on Discord, you can choose to automate it with the use of a birthday bot.

There are many Discord bots (with some being popular, multi-purpose bots) that can help you do a birthday announcement on your server, but not all of them could do the job, as well as a dedicated birthday bot.

To help you find the best one for your community, we rounded up the top 3 birthday bots you can find on the internet in 2022: Birthday Bot, Birthday Bot (yes, those two are different), and Birthdayy. But if you can’t still decide which one to invite, we will recommend one we think is the best out of the three, so you can try testing it out on your server.

There are a number of Discord birthday bots available on GitHub and directories like top.gg. However, I recommend using any of these three: Birthday Bot, Birthday Bot (a different both with the same name), and Birthdayy.

What is A Discord Birthday Bot?

First off, if you’re not sure what a birthday bot is, let me explain it briefly.

Birthday bots are automated programs that send out greetings on a user’s birthday. Most bots of these types have varying features, but they all have these core functions:

Some have more unique features, such as giving the admins the ability to create a more customized birthday message. This is a pretty cool way to let your members know that even though a bot sent it out, the birthday greeting still came from a real, living person–you.

Before we tell you what we think is the current best Discord server birthday bot, here are the three contenders for that spot with a summary of their features:

To be honest, just choosing one best bot out of the three listed here isn’t too easy, especially since they each have their own advantages. But if we have to pick a birthday bot we could recommend to anyone whether they are new to Discord or a veteran, we’d have to say the first bot on the list, Birthday Bot (1).

Not only is it used by many large servers like PewDiePie’s Floor Gang, but it also has wide customization options, including the birthday blacklist feature. Other than that, setting up your birthday and time zone is also easy. An interactive map is available to serve as your guide in selecting your time zone.

The only downside, though, is a lot of cool perks, such as multiple custom messages being locked behind a paywall.

But, if having the minimum features is good enough for your server as of now, then Birthday Bot basic can already be a great addition to your community.

If you were to ask me, though, I’d say you can also test out the other two and see which one meets your server needs. All three bots are high up on our list, and we’d recommend trying any of them out.

How to Add the Birthday Bot to Discord

Below is a guide on how to add a birthday bot to your Discord server. For this tutorial, we’ll invite Birthday Bot (1) to a test server and set it up. Here’s how:

How to set your birthday

Now, members can easily set their birthdays. Follow these steps:

Your birthday is now set.

Wishing your members a happy birthday can make them feel special and acknowledged. Just like a lot of things on Discord, you can accomplish this with the use of a bot. These bots also allow you to send customized messages and set up special roles for the day.

I hope this article has made it easy for you to choose and set up a birthday bot for your server. Thanks for reading!