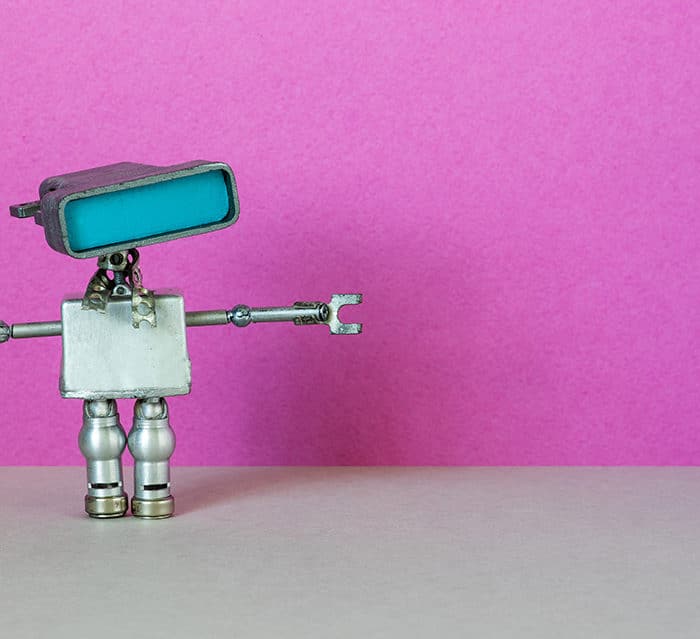 Bots make Discord servers more fun, don't you think? As a regular Discord user, surely you might already have experienced the joy of having a bot on your server. They make member moderation easier and help you build a more engaging, and fun community.

Some bots are known for their versatile and useful functions such as welcoming new members, banning or kicking those who were breaking the rules, and much more. Other bots can let you play music, dig memes from all around the internet, and play games. While there are those that can do everything I’ve mentioned, plus a lot of cool other stuff, too.

Now, you might be wondering among the thousand Discord bots available on the internet, which are the best ones to invite to your server?

I’ll be honest: it’s hard to determine which Discord bots are the best, let alone pin the number one. Different servers are managed by different people, so what type of Discord bot works for them might not work for you. Servers have different niches and categories, so the bots they need might be different from one another, too. What I mean is, you may need to look for specialized bots to fit your server’s needs, however, they could be time-consuming.

But then, as I’ve said before, there are bots that really stood above the rest. In terms of versatility, functionality, and popularity, these bots are currently among the top and it would be quite a waste not to check them out.

Here’s our list of best Discord bots that you should add to your server. This list isn’t exhaustive, of course, since there are literally tens of thousands of epic bots you should check out. However, if you’re looking for great bots, you should start by inviting the ones I’ve listed below. The list is by no means arranged in a specific order, so feel free to discover which ones of the best Discord bots will suit your needs.

The Best Discord Bots for Your Discord Server

What is the Best Discord Bot for Moderation?

Moderation bots are a must-have for any Discord server. Some of the best ones you should invite are Dyno, ProBot, Maki, Arcane, and ZeroTwo. Those are multipurpose bots, however, they have neat moderation tools you can use.

What Discord Bots Are the Most Fun?

Meme bots, giveaway bots, game bots, character collection bots, and RPG bots–are some of the best Discord bots you can invite to your server. Some great examples of fun bots are Mudae, IdleRPG, Giveaway Boat, UnbelievaBoat, and Dank Memer.

What is the Best Discord Bot for Music?

Inviting one or a few of these bots will make managing your server easier and your Discord experience more fun. I hope this list helped you.