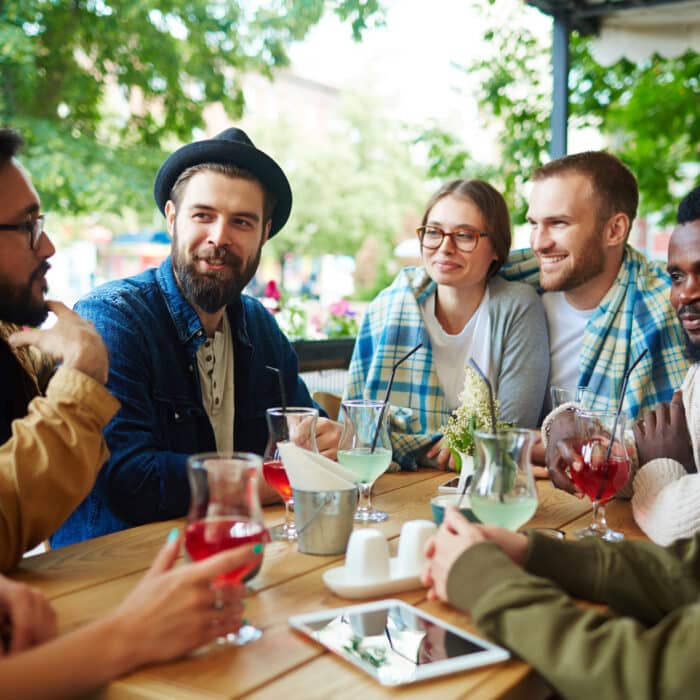 6 Among Us Discord Servers To Make New Friends

Among Us is a multiplayer game played on both PC and mobile. This game has been around for quite a while now and has been hyped up, especially in 2020, at the beginning of the pandemic.

There are many LFG channels and Discord servers out there for any multiplayer game. LFG stands for Looking for Group, which helps gamers find and join a community where they can find new friends and play games.

You can play Among Us from different regions. This is an entertaining game for sure, however, the downside is that it is a non-voice chat game as it only has a text chat feature in-game.

But never worry! Player interaction is possible through Discord servers. By joining a Discord server voice chat, you will be able to play Among Us with more enjoyment, as you can use the voice channels when playing.

Best Discord Servers for Among Us Gamers

On the other hand, there are still Among Us Discord servers that are thriving on Discord, and in this article, we will explore public servers on Discord that cater to Among Us fans.

In no particular order, here are some of the best Among Us Discord servers you can join in 2022:

What to Look for in a Gaming Server?

Hypes in games come and go. Among Us reached its peak and now lesser people play this game. But for true fans of Among Us, there will always be a community on Discord where you belong.