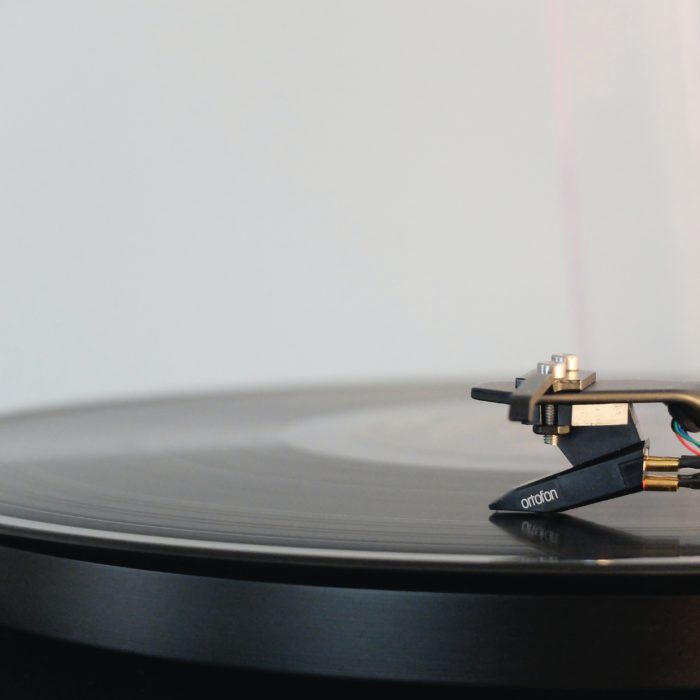 Many people wonder if audio and video calls are recorded by Discord. Whether you are concerned that the platform is communicating with the government or you want to bribe an employee for info about an enemy guild, I've done my research, and finally, I have an answer.

So, are Discord calls recorded? The answer is NO. Discord does not record calls, whether they be audio calls or video calls. This article, however, will help you learn more about how the platform operates.

Does Discord Record Your Calls?

As previously stated, Discord does not record any type of Discord calls. However, if you want your Discord calls recorded, there are many ways to do that. You will have to use third-party tools to enable audio recording in any voice channels you choose to record Discord calls from.

As Discord doesn’t record audio, you can feel safe when you use the platform. While their ToS states you cannot use it to incite violence or engage in any other illegal activity, you can have voice calls about almost anything out without worry.

You don’t need to have privacy concerns as the platform doesn’t retain messages or audio files regardless if your conversations were in private calls or on a Discord server.

What Personal Information Does Discord Keep?

Discord collects information such as your IP address, browser, microphone and camera, operating system, and device settings. Like most VoIP platforms, Discord also saves your email address and phone number.

No, Discord calls are not monitored. Discord does not collect and save audio and video call data.

Does Discord Record Your Group Chats?

No, Discord does not record your group chats. Although Discord does collect a fair amount of data from its users, messages, audio calls, and video calls are not among the data that Discord collects.

Is Discord Safe to Use?

There are no perfect and fool-proof systems anywhere, but Discord does have a reputation for great data protection and safety for its millions of users.